By accepting Bitcoin as payment, BitSumo allows people to utilize cloud computing giants such as DigitalOcean through a BitSumo account, eliminating the need for people to create accounts at Digital Ocean directly. This carries the benefit of full anonymity as well as the ability to host with these large providers, which currently isn’t possible in a number of large countries. People in India or Indonesia, for example, can now run their businesses on DigitalOcean despite being in a country DigitalOcean doesn’t support.

BitSumo is also instrumental for creating a truly private VPN (Virtual Private Network). VPN’s are a necessary tool on today’s internet, since they encrypt your connection so that sensitive data is safe from eavesdroppers. They are also useful as a tool, for example, for affiliate marketers and in digital/performance marketing. An anonymous VPS can allow you to appear from any geographic location you choose. This means you can change your geographic area in order to see ads and landing pages from different countries. In an industry as competitive as affiliate marketing, a private secure VPN is paramount.

Choosing a company like BitSumo grants you the freedom that comes with decentralized technology. You’re no longer at the mercy of a bank or other single entity when it comes to making timely payments. You enjoy elevated levels of anonymity, privacy, and security as a result. BitSumo users also get the peace of mind that comes with knowing they’re supporting the development of an Internet that isn’t subject to the interference of any bank, government, or single authority. Interested parties can join the movement and acquire their own VPN services through BitSumo today. 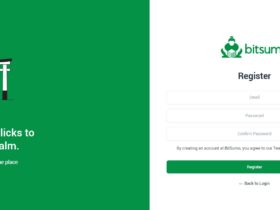 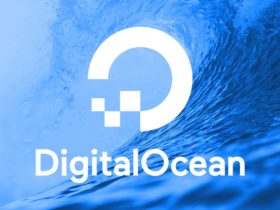 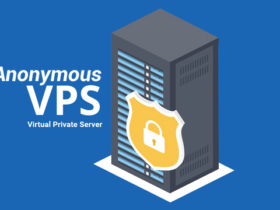 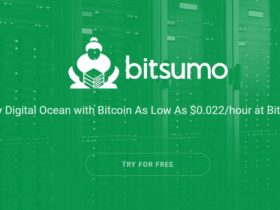